The United Nations General Assembly proclaimed 2020 the "International Year of Plant Health" (IYPH). In this way the importance of plants and their health for food security, raw materials, biodiversity and the various contributions by the planet's agricultural, forestry, aquatic and other ecosystems has been recognised.

The control of the health of plants is defined as the discipline in which measures are set and implemented to combat harmful organisms in order to prevent their spread to new areas. In recent years, international trade in plant and seed material has intensified, increasing the risk of introducing pathogenic organisms into new geographical areas. Already today, worldwide losses of yield caused by pests and plant diseases are estimated on average as 21.5% for wheat, 30.0% for rice, 22.6% for maize, 17.2% for potatoes and 21.4% for soybeans. And let’s remember that these few crops currently meet half the global calorie requirement. It is clear, then, that common strategies for plant protection measures need to be developed to identify, assess and mitigate these risks.

In Europe, for example, from 14 December 2019, the 'plant passport' which provides for a 'new European plant protection regime' has become mandatory to ensure a homogeneous application of plant health standards in different Member States. To protect the different geographical areas, prevention methods are implemented to ensure the free exchange of plants. The controls, to date carried out by the competent bodies, are made using well-established analytical methods, but these methods are not always adequate and particularly so in the case of emergencies.

In recent years, new technologies and increasingly efficient tests have become available and which meet the new control requirements set by regulatory bodies with the result that such that, in some cases, the use of the ELISA technique has been supplanted by biomolecular techniques.

The kits proposed in this section have been developed by our researchers and are intended for the control of quarantine pathogens, and pathogens that can have important repercussions on the quality and quantity of important crops and products e.g. drupacea, pomacee and wine. All our tests, which are characterized by ease of use, speed and reliability, assist scientists, manufacturers and other operators in carrying out screening tests. 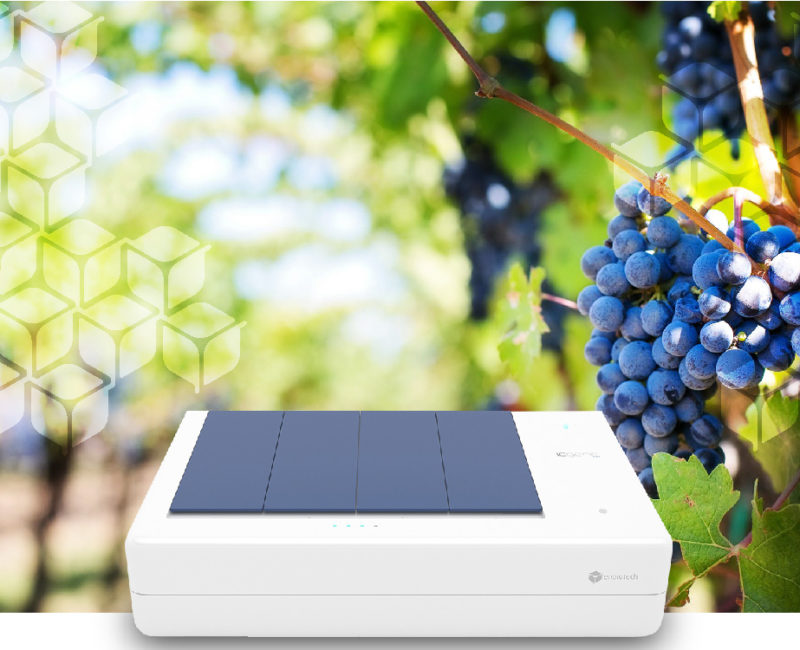 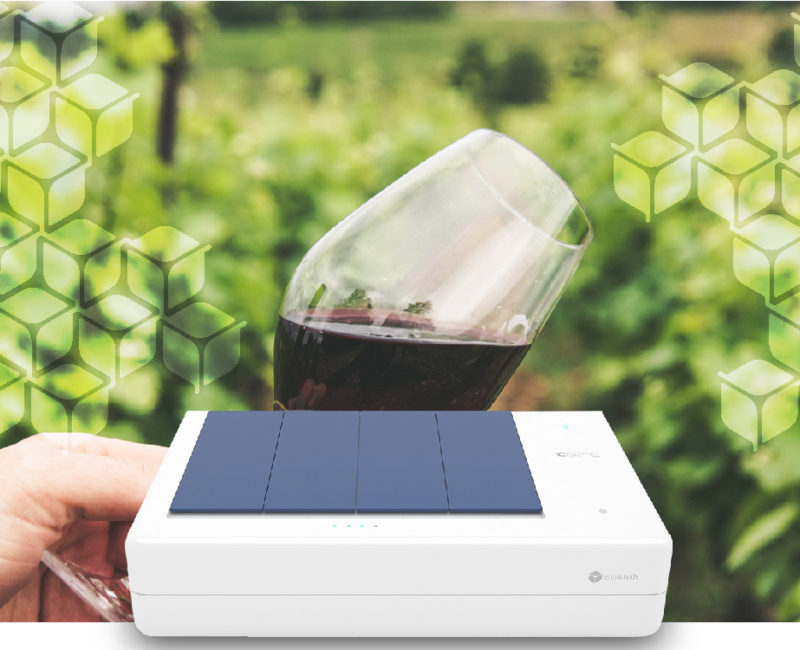 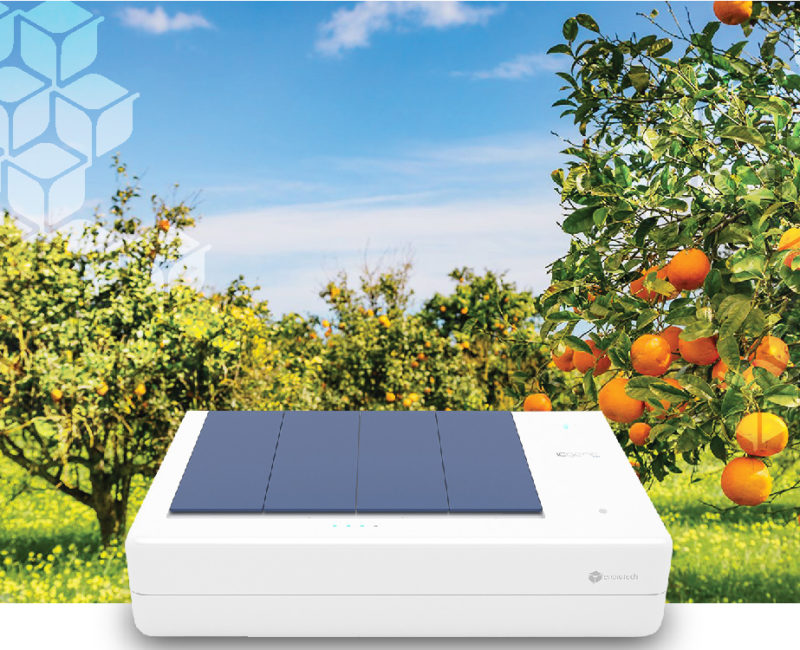 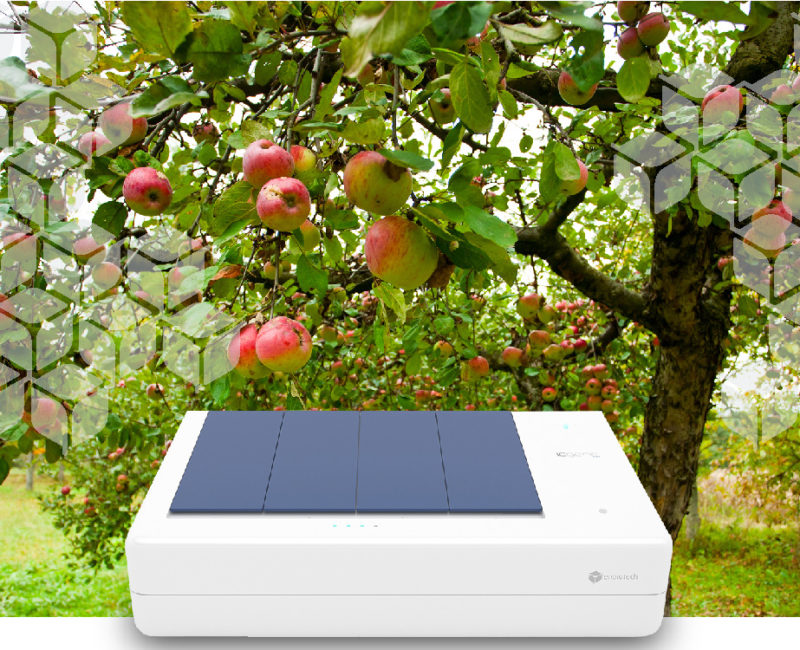 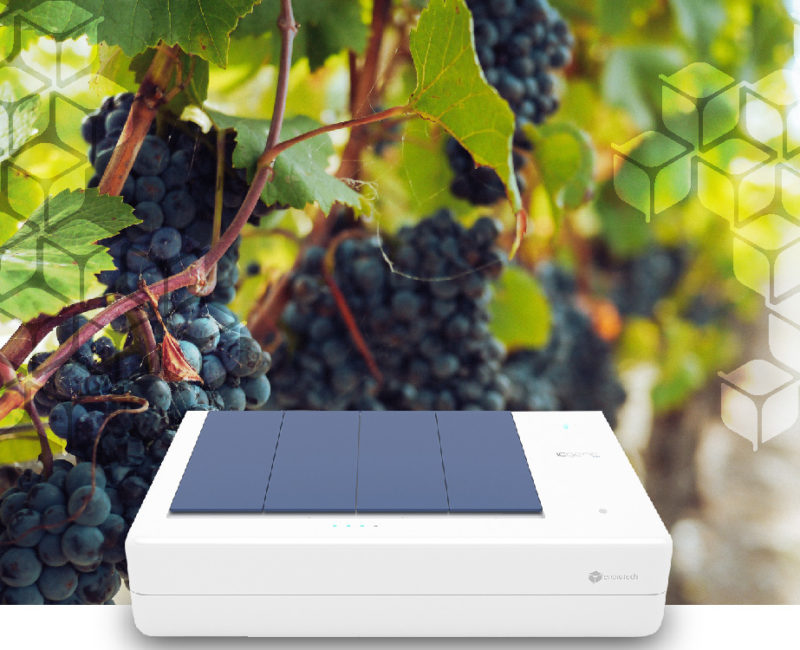 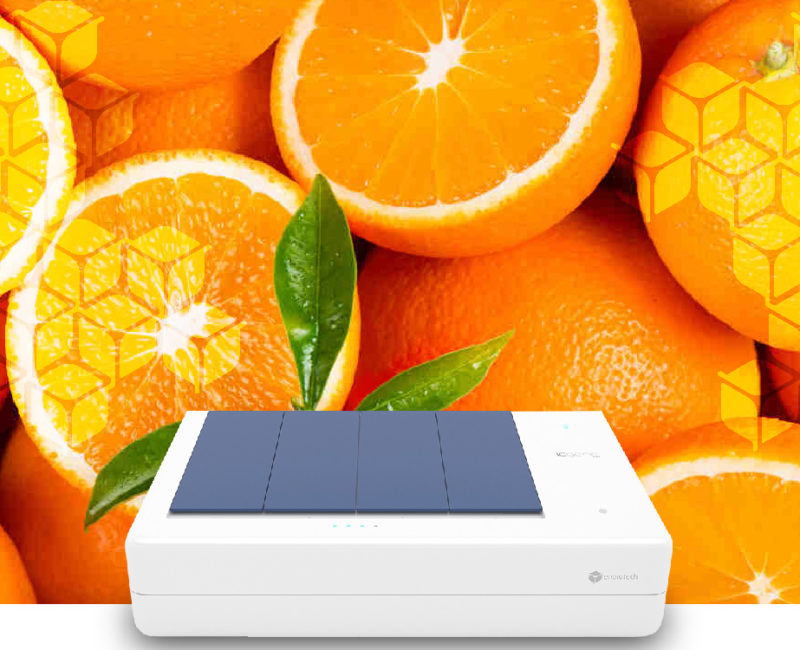 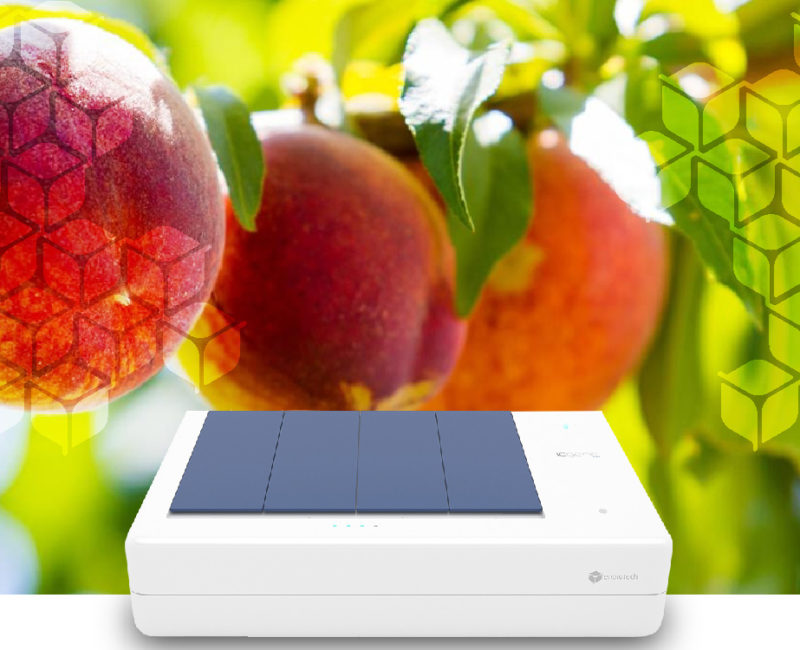 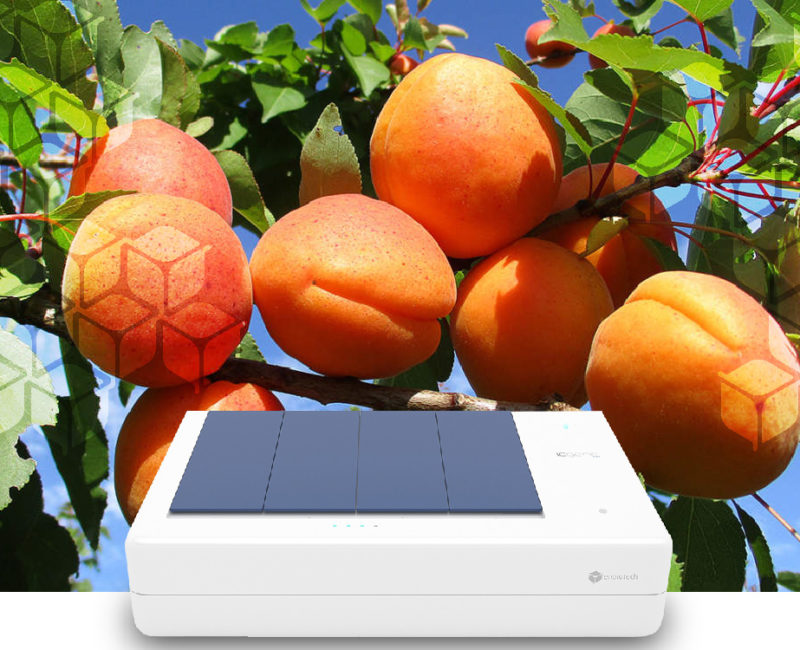 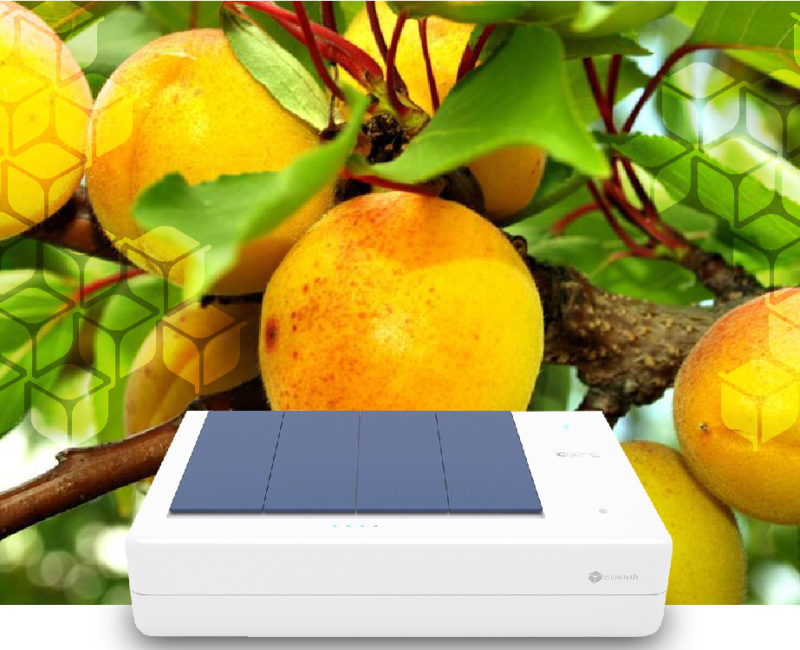 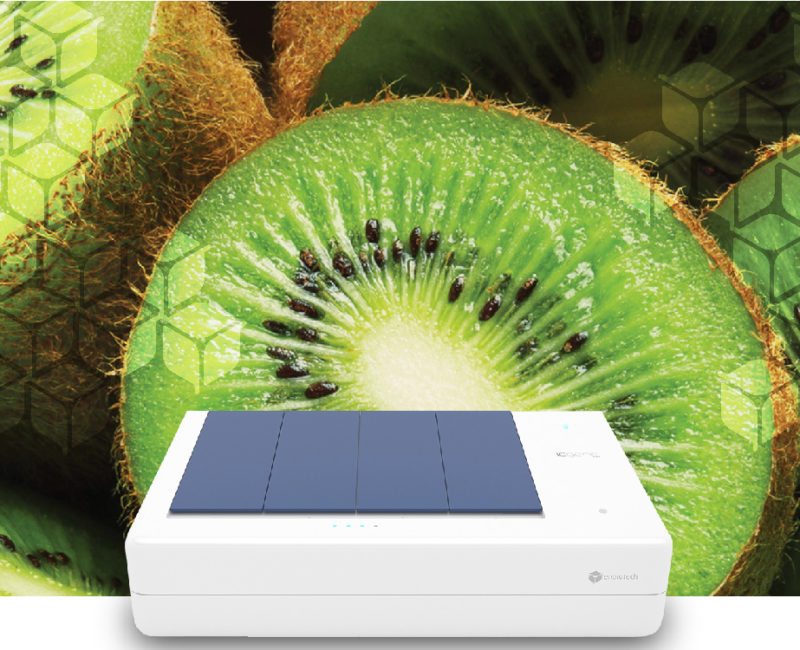 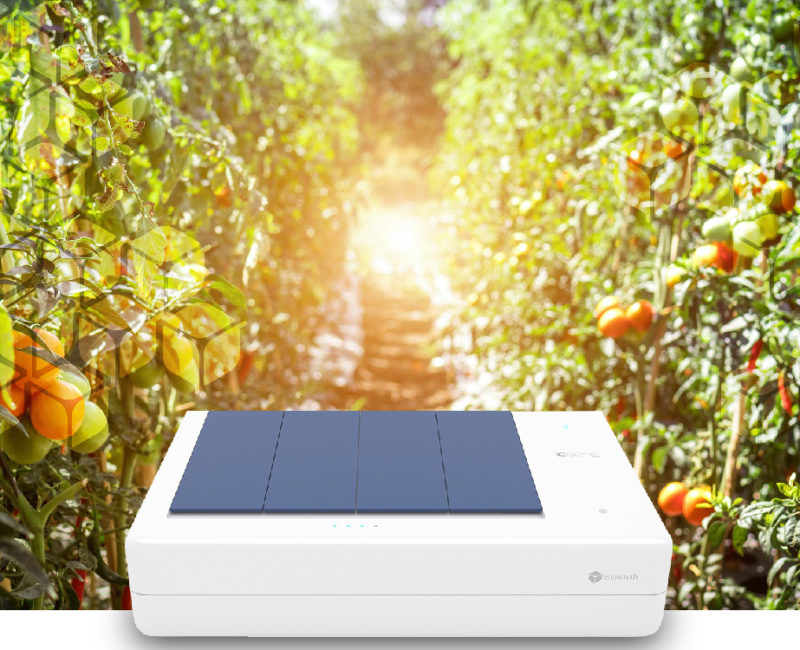 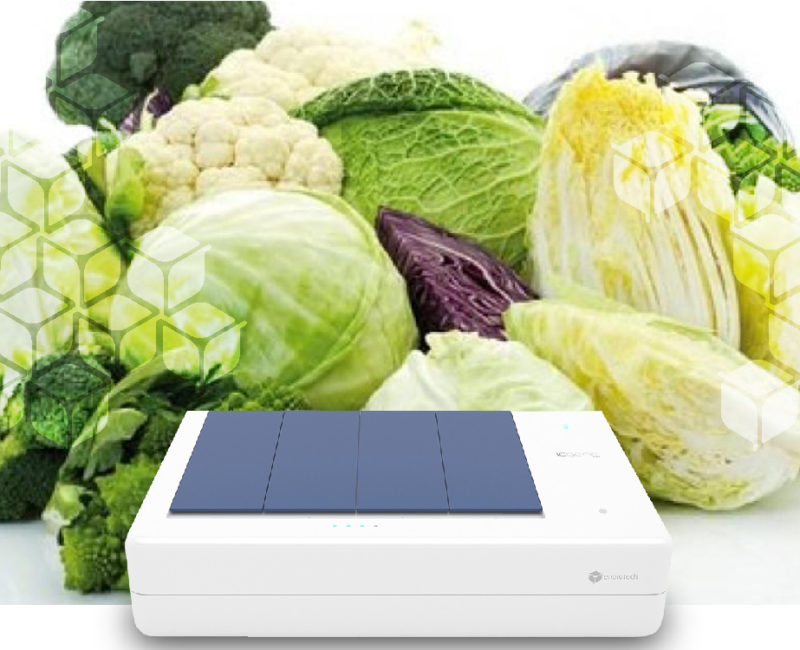 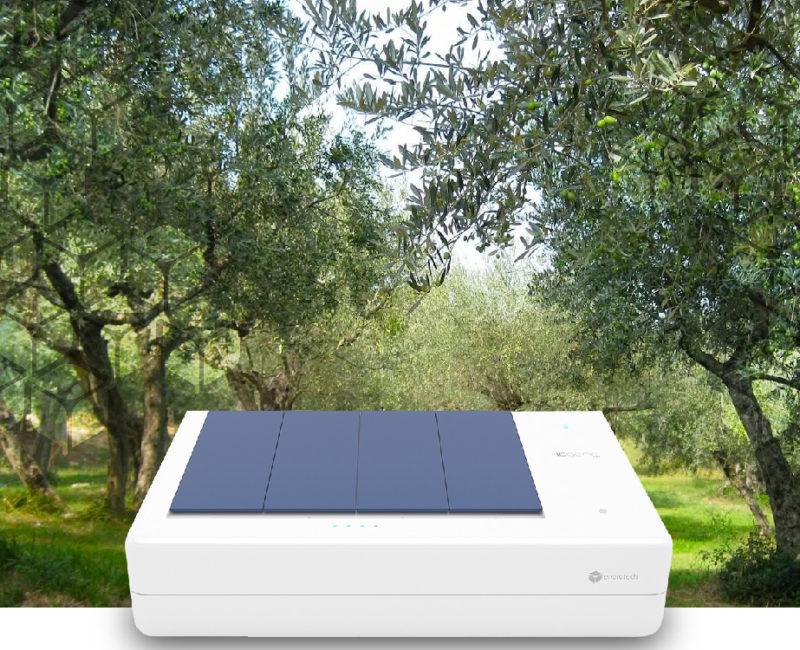