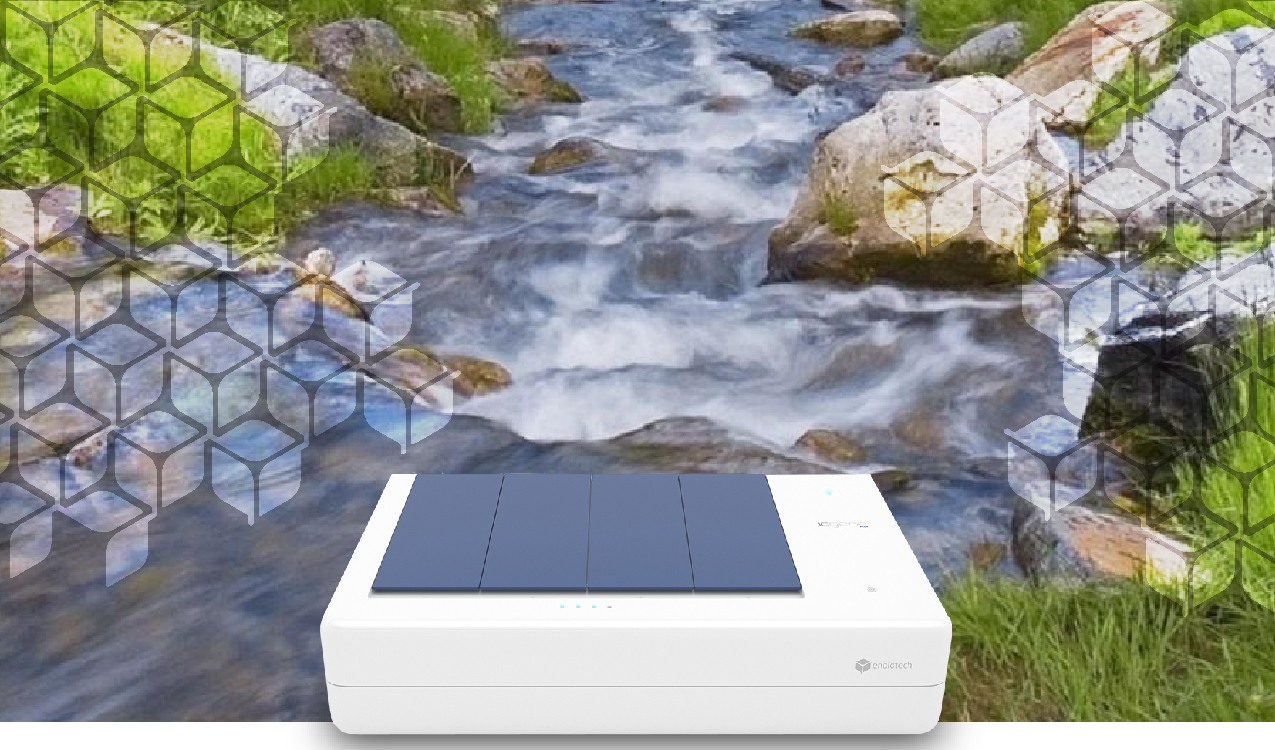 Specific kit for qualitative, rapid, and targeted detection, of Campylobacter spp in water samples for human use, and mineral waters .

In industrialized countries, the modern concept of protecting water resources and the development of increasingly effective potable techniques have led to the virtual eradication of water-based diseases, eliminating those diseases caused by the "classic pathogens". However, the overexploitation of sources of supply together with aging water treatment plants, aging distribution networks and small and large-scale climate change, have led to the emergence and growth of other water-based pathogens, including Campylobacter.

The natural habitat of most Campylobacter species is the intestines of birds and other animals. It can, however, be detected in the environment and in water intended for drinking where contamination with feces of infected animals or individuals has occurred. This is generating more and more interest in the Water Safety Plan.

Radio Frequency Identification (RFID) technology that contains all the information pertinent to the kit, including the batch number and expiration date**

The kit is used with the ICGENE system, resulting in the real-time detection of Campylobacter coli in food samples tested 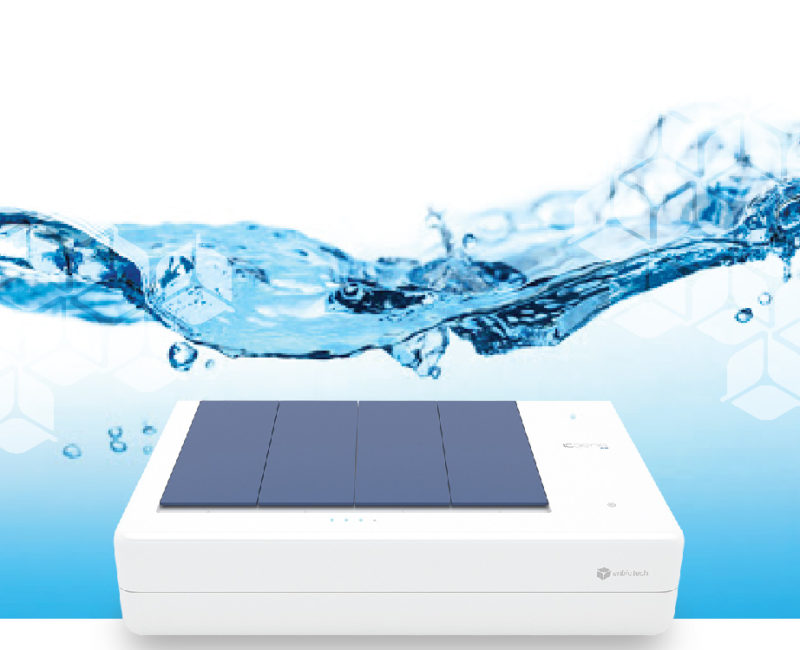 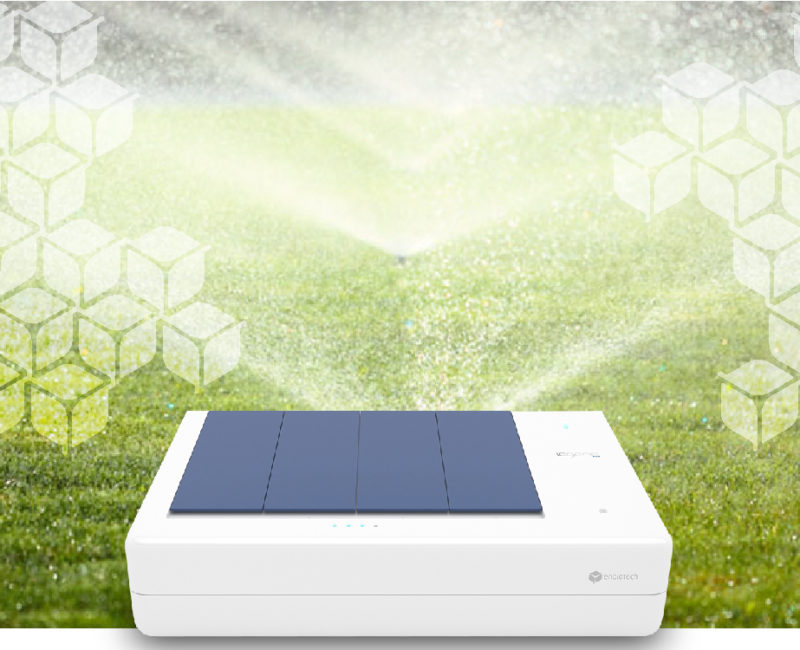 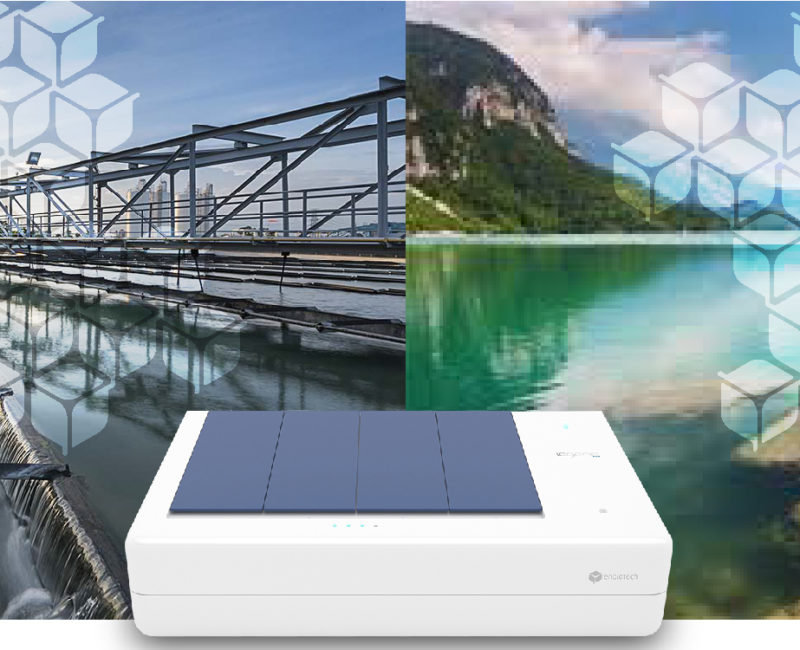